Government House is honoured to present the The British Commonwealth Air Training Plan (BCATP) In Saskatchewan. 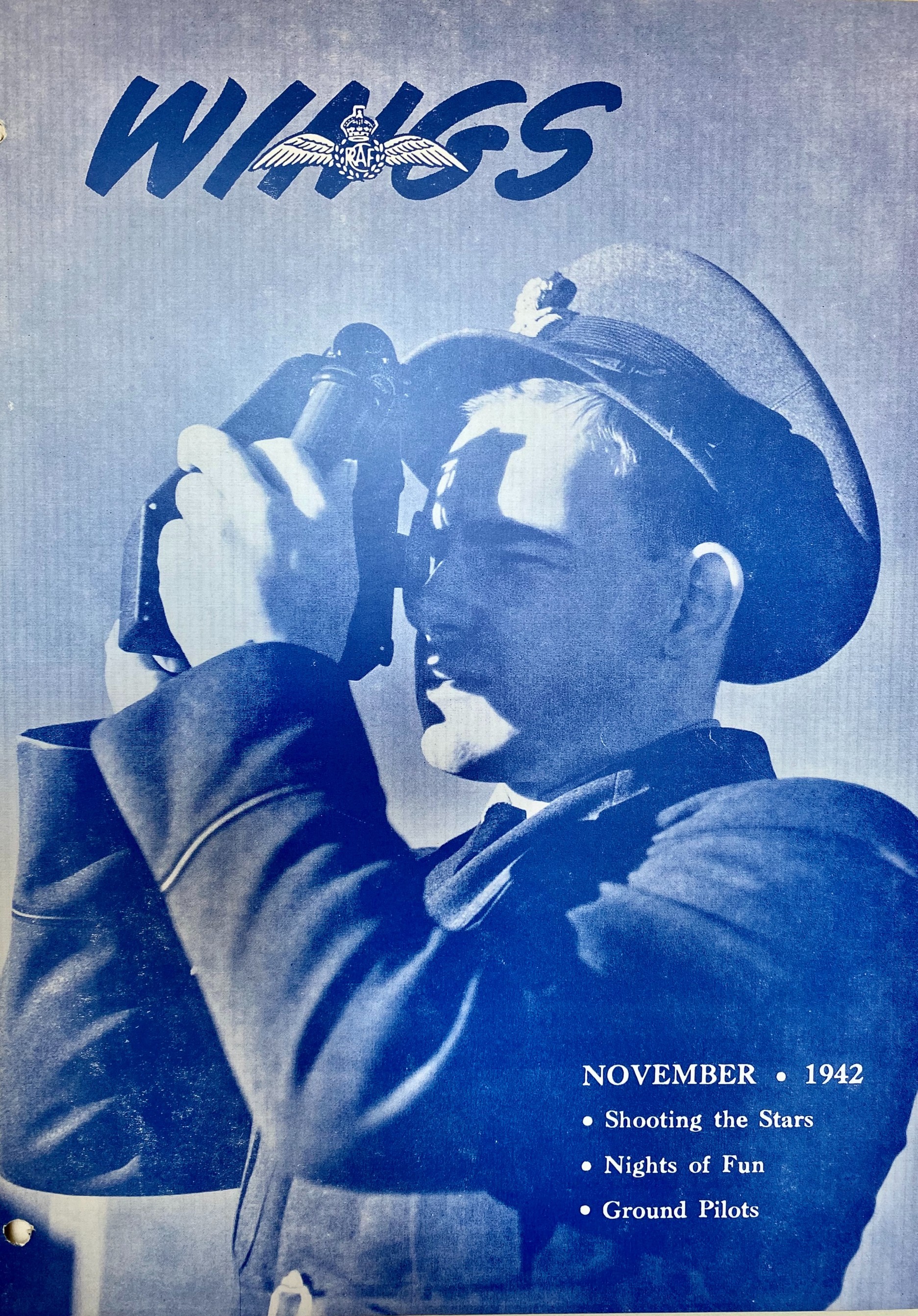 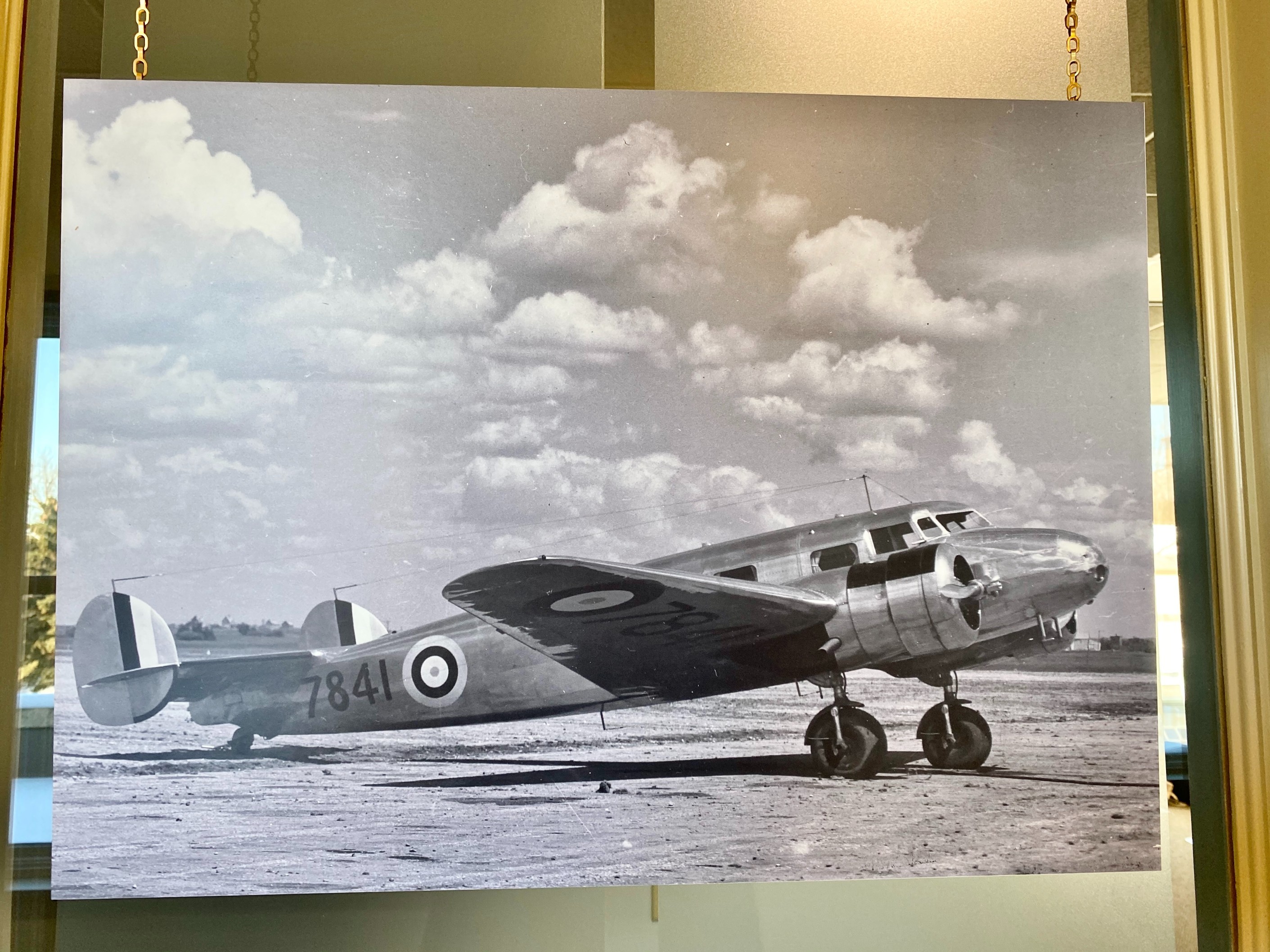 Above Photos From Provincial Archives of Saskatchewan

By the end of the Second World War, the BCATP had produced 131,553 aircrew, including pilots, wireless operators, air gunners, and navigators for the Air Forces of Great Britain, Australia, New Zealand and Canada. There was also a Women's Division in which 17,038 women proudly wore its uniform before the service was abolished on December 11th, 1946.

In Saskatchewan, there were 20 of these facilities in major cities and smaller outlying communities.

For the BCATP in Saskatchewan Exhibit in the Queen Elizabeth II Gallery at Government House, the photographs and documents in this display are examples of the many BCATP archival records preserved at the Provincial Archives of Saskatchewan.

The Archives is an essential source for both in-person and distance researchers. It has also been invaluable to Government House. Learn more about the Provincial Archives of Saskatchewan here.

Fill out the form below and a Programming and Visitor Services staff member will contact you to finalize your plans for showing the BCATP in Saskatchewan to your class.