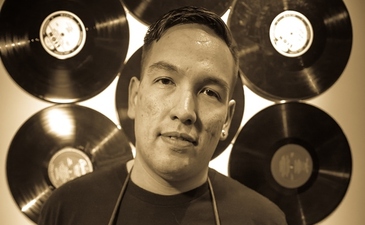 The event will include a welcome by Lieutenant Governor Mirasty, and a blessing by Elder John Stonechild, followed by a musical performance by Brad Bellegarde.

The public is welcome, and chairs will be available on the grounds by the Residential School Memorial. Luther High School students (over 400) will attend.

In case of rain, the concert will move inside Luther College High School auditorium, just across the lawns at Dewdney Avenue and 1500 Royal Street.