Enjoy the sunshine in this beautiful oasis any time of year! 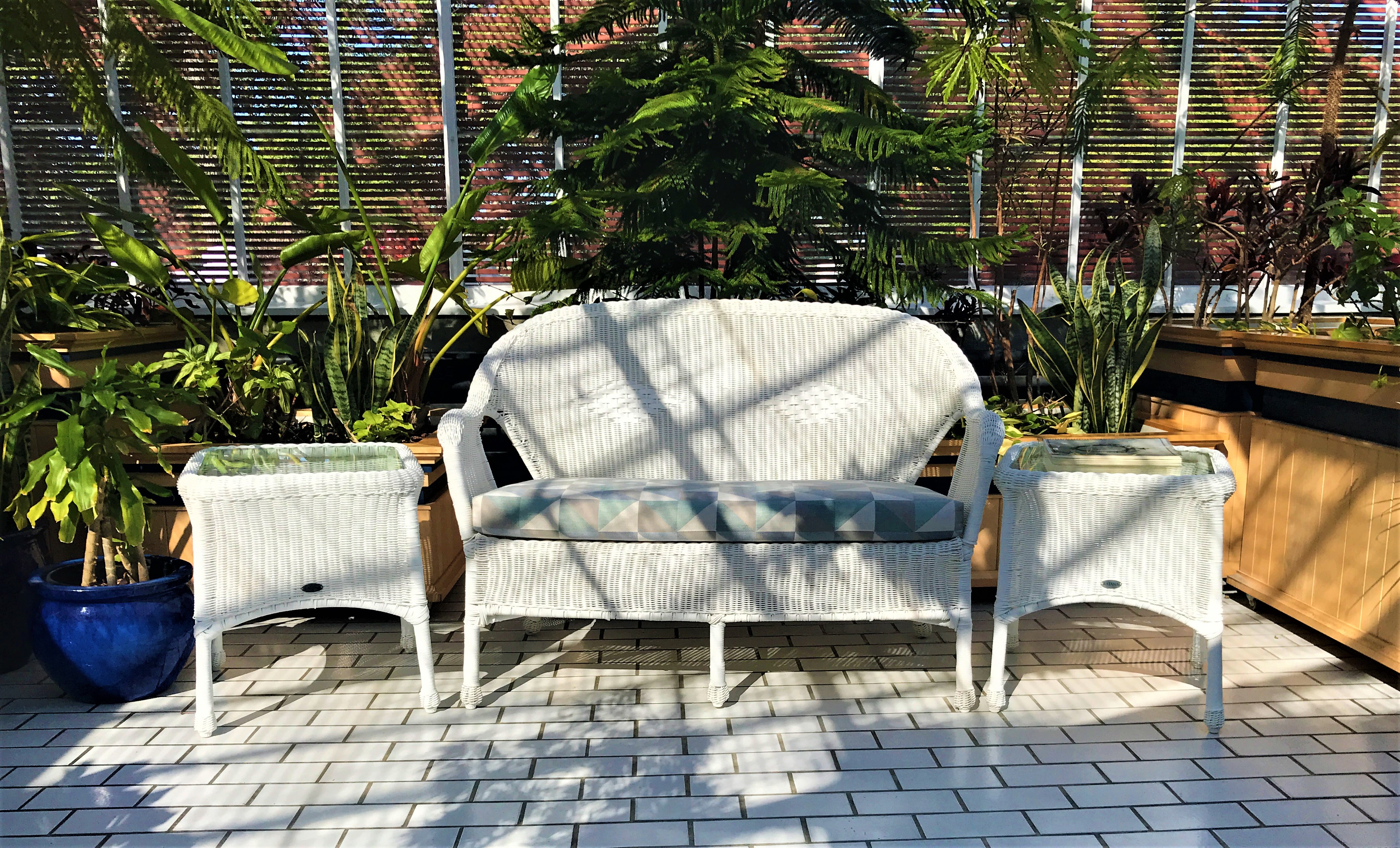 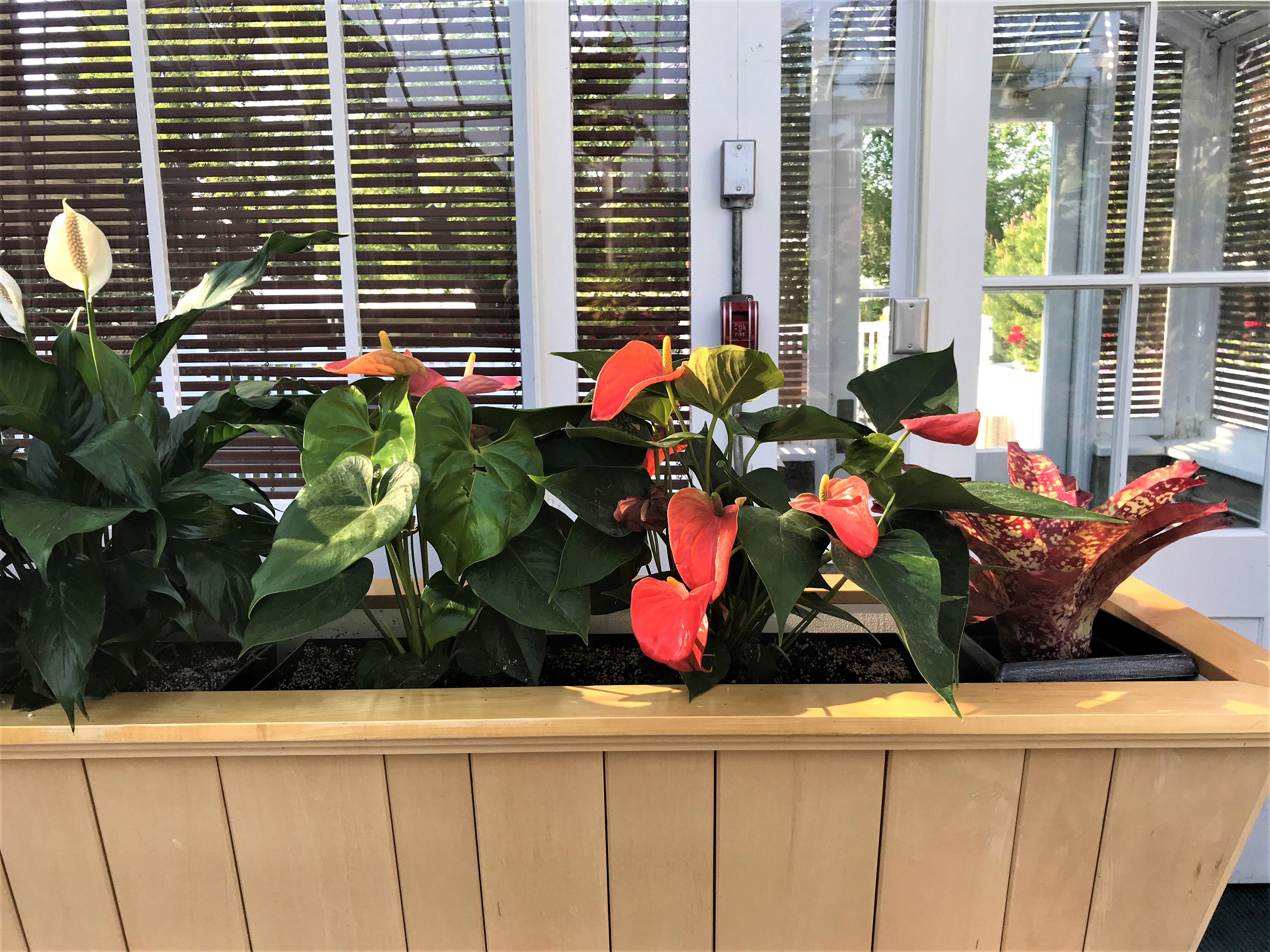 You wouldn't know it today, but in the early 1900s, the Edwardian Gardens stood out as an oasis against Regina’s "treeless" landscape. Producing a British-style garden in Saskatchewan’s harsh climate was no small feat and would not have been achieved without the vision and painstaking care of a Scottish-born landscape gardener by the name of George Watt (and with the help of his greenhouse!!). 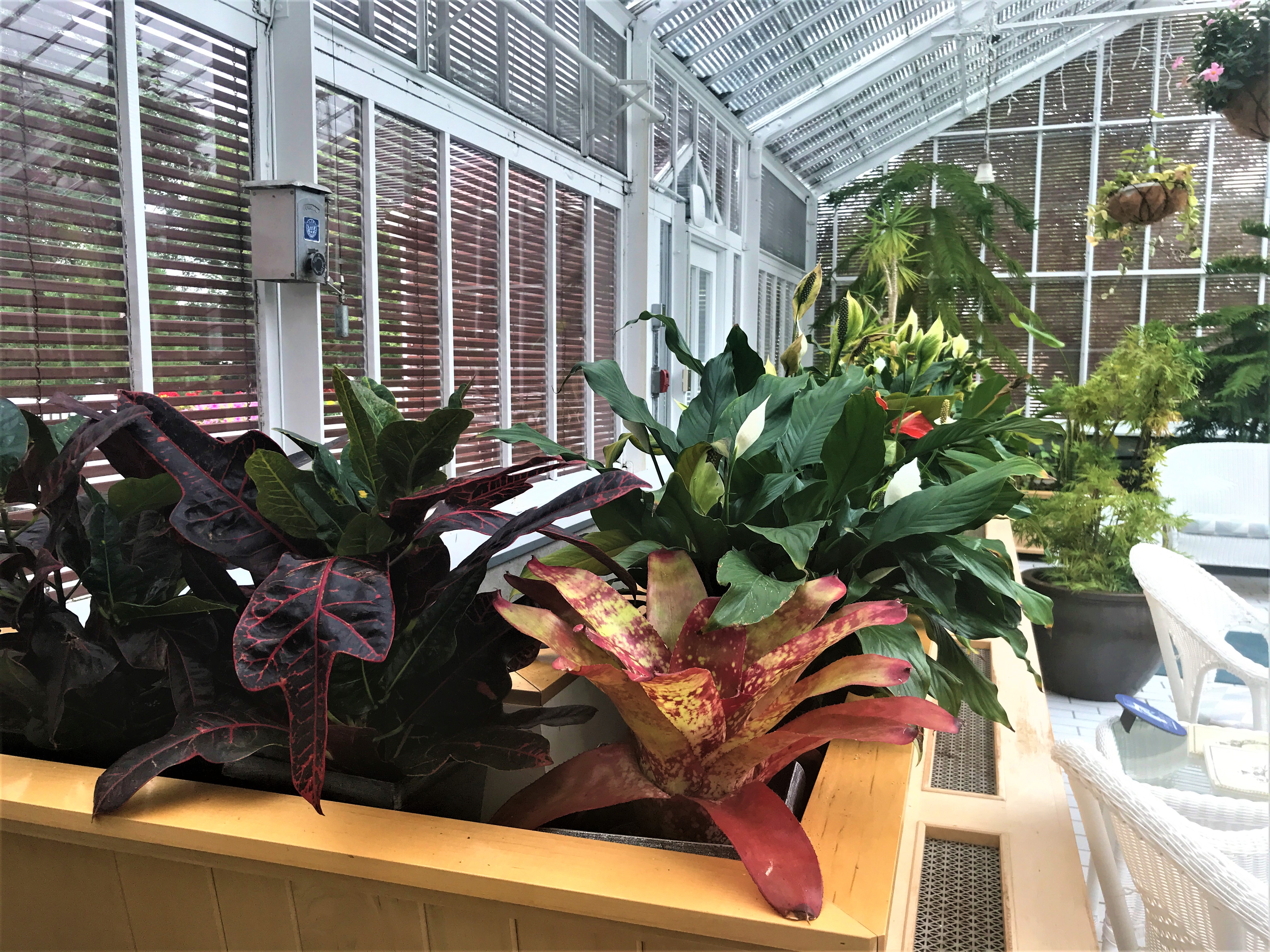 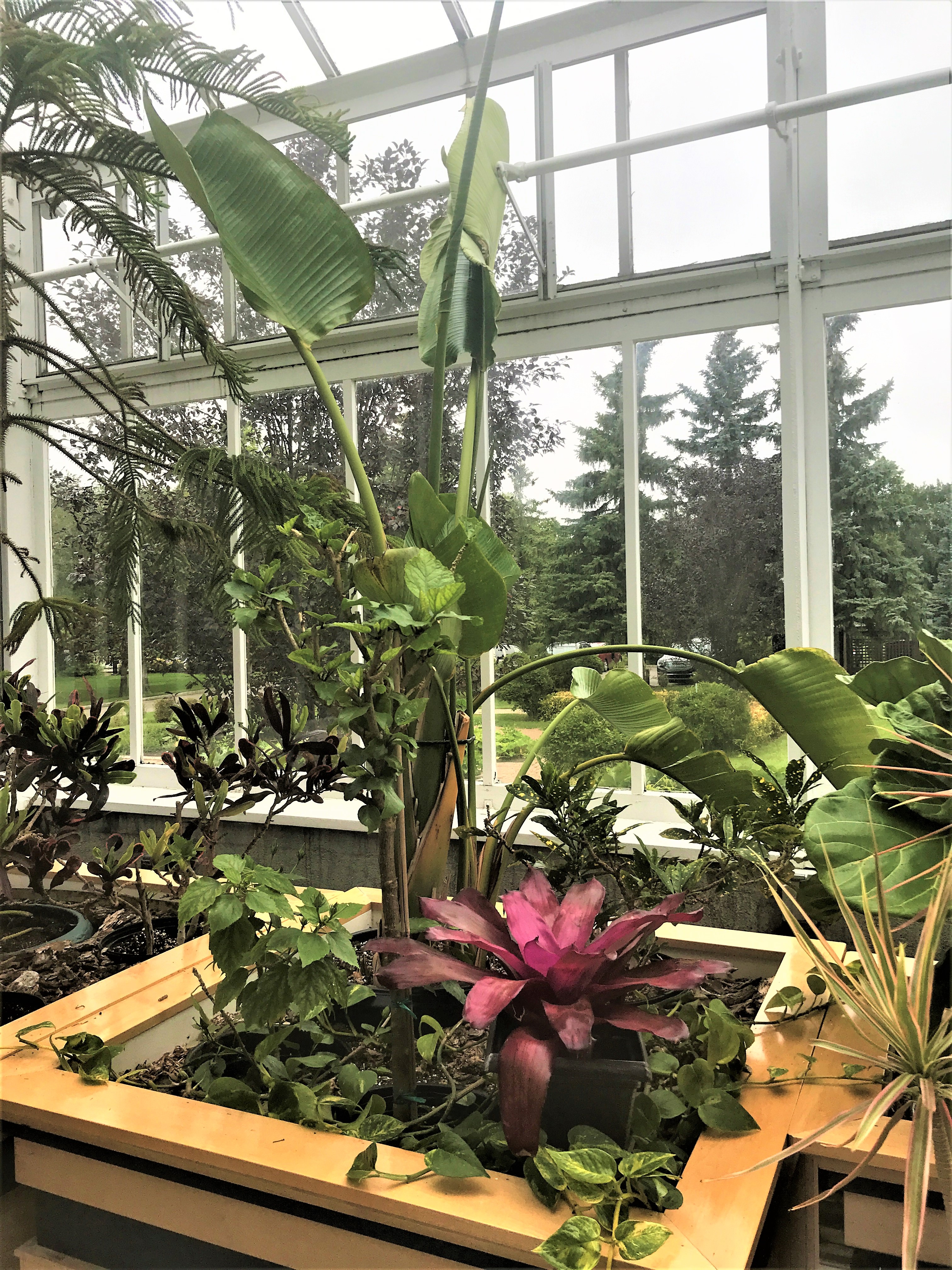 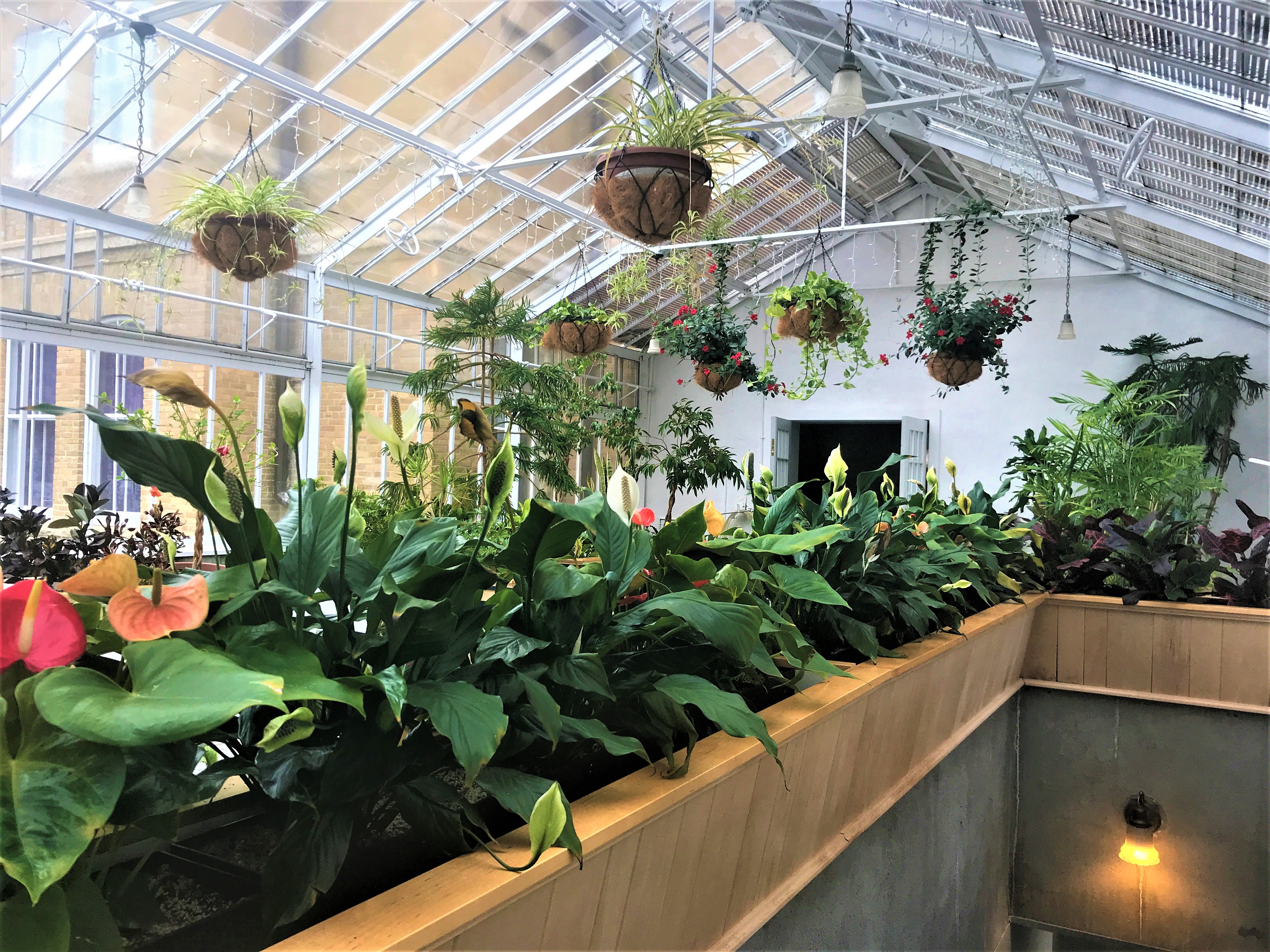