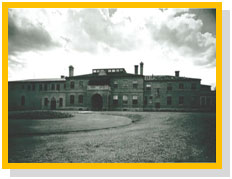 Government House was built in 1891 and served as the official residence and office of the Lieutenant (pronounced “left-tenant”) Governor until 1945.  The Lieutenant Governor is the Queen’s representative for Saskatchewan.

In 1945, Government House was leased to the Department of Veterans Affairs as a convalescent home until 1957.  In 1958-1977, the house was used as a centre for adult education and became known as Saskatchewan House.  Restoration on Government House started in 1978 and it opened as a museum in 1980.  The Office of the Lieutenant Governor did not return to the house until 1984 and currently occupies the north wing of the house.

Today, Government House is restored to the time period of 1898-1910, during the tenure of Lieutenant Governor Amédée Forget.  It has an Interpretive Centre and beautiful Edwardian Gardens. 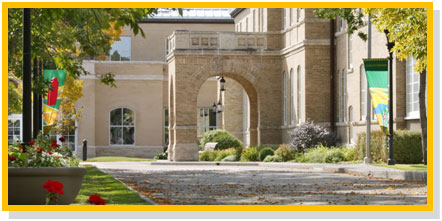