Stay up to date
with our newsletter

The tradition of the levee started in the 17th century with King Louis XIV as his opportunity to welcome select subjects to his bedchamber at the start of a new day. The custom spread through Great Britain in the 18th century as a formal court reception hosted for men in the early afternoon.

The association between the levee and New Year’s day began in Canada as this was the day that fur traders paid their respects to their government representatives.

The first formal Canadian levee was recorded on January 1, 1646 in the Chateau St. Louis by Charles Huault de Montmagny, the Governor of New France (later Québec). During the levee, Huault de Montmagny greeted residents and shared the state of affairs within the area.

Today, levees are the receptions (usually, but not necessarily, on New Year's Day) held by the governor-general, the lieutenant governors of the provinces, the military and others, to mark the start of another year and to provide an opportunity for the public to pay their respects. 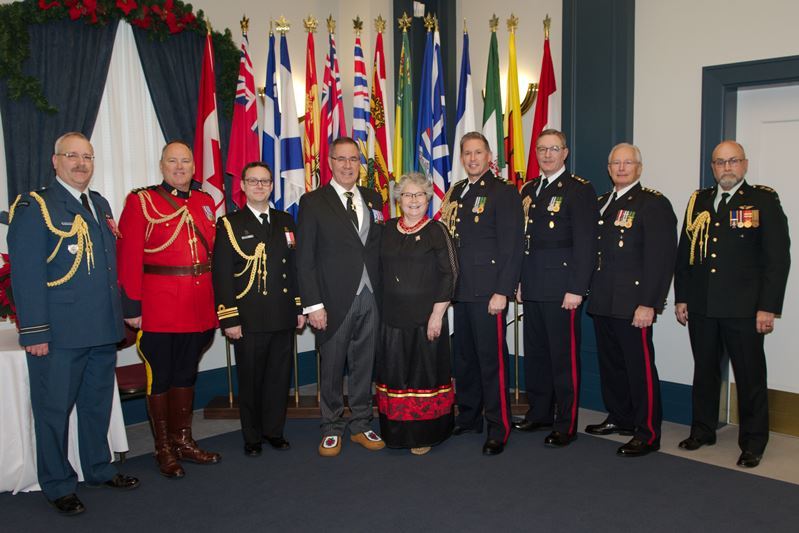